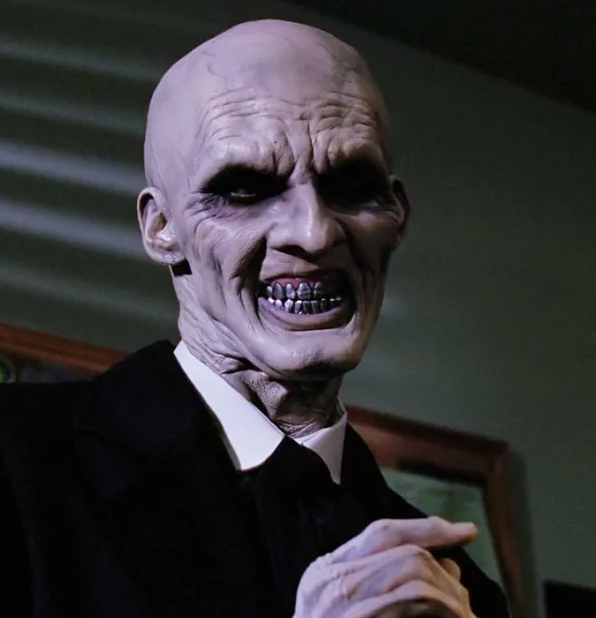 Kickstarter Update and More! I’m happy to report that the Kickstarter to print Boston Metaphysical Society: The Scourge of the Mechanical Men was 300% funded when we ended on March 2.  The book has been ordered from Kraken Print and should arrive in May sometime. If you would like to pre-order the book, you can […]

48 Hours Left on The Boston Metaphysical Society Kickstarter I’m happy to announce that the Boston Metaphysical Society Kickstarter is over 200% funded and we made our last stretch goal! The campaign ends on March 3 at 11:00 a.m. (PST). If you have already pledged, thank you very much. If you haven’t, please consider joining […]

Boston Metaphysical Society Kickstarter to Print the Trade is LIVE!

New Kickstarter Reward Tier The Kickstarter is still going strong at over 135% funded. If you haven’t pledged yet, please do so as the campaign ends on Nov. 6. We are closing in on our second stretch goal which is this amazing print from Jesse Mesa Toves of the electromagnetic monster in Chapter 2. For […]

Reviews, Interviews and More! Even though we are on hiatus, there are still lots of things going on while Emily works on Chapter 5. For starters… I had the pleasure of interviewing Jody Susskind, the creator of the webcomic Gods of the Game for Fanboy Comics.  Think if your RPG suddenly became real, well that’s […]