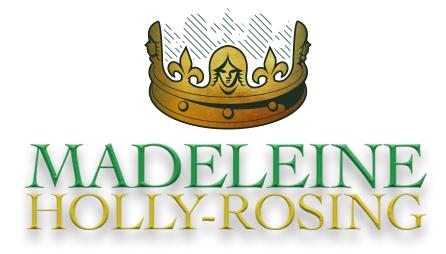 The Kickstarter is going strong and we are now 131% funded! But the best part is that I can reveal the next amazing goal.

I’m very excited about this one as it allows me to introduce you to some great indie talent out there. Stretch Goal #2 is a comic bundle (pdf) of six comics I think you’d enjoy.

They are: The Ballad of Sally Sprocket and Piston Pete #1, The Legend of Everett Forge #1, Bayani (Issues 1-3), and Sepulchre #1. 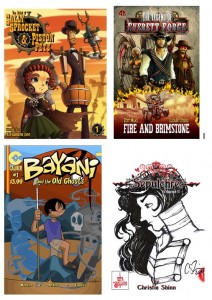 Let me introduce you to:

1.  The Ballad of Sally Sprocket and Piston Pete. (An all ages comic.)The story of Piston Pete is about a last-of-his-kind robot getting by in life in the Wild West as a tinkerer. Things take a turn when he saves a mysterious little girl from death, and she is remade into a cyborg whom he adopts and names Sally Sprocket. Follow this unlikely duo’s adventures as they battle electromagnetic mad scientists, steam-powered prospectors and more!

3. Bayani and the Old Ghosts. (An all ages comic)  Bayani (11) desperately tries to care for his sick father and keep food on the table for his small family. Unfortunately, the sun has been shining down on the islands for the last month and night refuses to fall. The land is growing parched from the constant heat and the fish are moving further and further away from shore. The rain god, Pati’, recruits Bayani to undertake a quest to rescue the nine kidnapped daughters of Lady Moon. Bayani embarks on this great adventure with his friend, Tala, to rescue each of the Moon’s daughters and ultimately save their village.

4. Sepulchre. (Fantasy) In a world of swords, bullets, and blood, Lady Jaye Hawke, betrayed by the one she loved the most, seeks revenge. She finds like company in Flint “Buzz” MacAllister. The two allies take on a crime family that took from each of them what was best and most beloved from them – Lady Jaye Hawke’s voice, and Buzz MacAllister’s wife and son in a brutal and bloody fashion. They believe they not only have the right to avenge the crimes committed against them, but a duty to do so.

If you have already pledged, thank you for your support. If not, please consider pledging, posting and/or tweeting as there is much more to come after we reach this stretch goal. 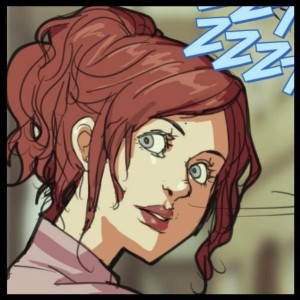